In order to help consumers to better compare the ecological and social balance sheets of European products, I propose the construction of a genuine intra-European Fair Trade label (also called North-North).

The concept of fair trade is now well understood when it comes to buying handicrafts or food products from developing countries. It is time to imagine a similar concept here at home. Indeed, if we know how to ensure a fair remuneration to certain producers in the South, we have never developed an equivalent to ensure European workers and producers in general, a salary and working conditions that allow them to live decently, particularly in the agricultural sector. As a member of the ECON (Economic and Monetary Affairs) and IMCO (Internal Market and Consumer Protection) committees of the European Parliament and especially as Vice-President of the Social Economy Intergroup, I am working to structure this approach.

A Fair Trade label to protect consumers from « social washing »

Consumers are ready to change their purchasing habits for food, textiles and cosmetics, even if it means paying a little more, as long as it benefits the environment and our European producers. The brands have understood this. This is why they are communicating more and more about the supposed benefits of their approach. But one obstacle is regularly mentioned: trust and the lack of visibility in the labels that are supposed to certify virtuous practices.

Does this milk really pay the farmer a fair price? Is the ethics claimed by this clothing brand verifiable?… It is essential to be able to rely on the European Union to sort things out and to accompany the transformation towards a truly sustainable economy. Today, manufacturers award themselves good points in the form of self-assigned labels. This is why I defend the creation of a single European fair trade label to bring clarity.

A Fair Trade label to transform our economy

The European Union is for me a good level because certification at European level could offer greater recognition and, through economies of scale, open up more interesting markets for companies that engage in more sustainable and fair trade products.

To do this, I propose to build on what already exists, particularly in France, where interesting initiatives are emerging, such as the Bio Equitable France label or Max Havelaar, which has decided to label French products « fair trade ». The commitments of Fair Trade as defined by French law are also a good basis for work at European level:

As can be seen in these specifications, the fair trade approach can be applied to a wide range of sectors and is not confined to food. It is a complementary approach to the SSE as developped in France (Social and Solidarity-based Economy). For a large number of SSE actors, committing to this approach would be a guarantee that their commitments would be valued by consumers.

It would also be a good way to give meaning to work. Indeed, various aspects of certification, such as the involvement of employees in company decisions, are likely to make companies attractive to people seeking meaning in their work. This is a growing phenomenon at the moment and will certainly increase in the future.

A Fair Trade label for the ecological transition

Valuing companies as players in a virtuous and localized economic fabric brings benefits that go far beyond a simple client-supplier relationship. It anchors the structures in their territory of establishment and allows the stakeholders they federate to project themselves together into a common future. A direct consequence of this long-term vision is the increased attention paid to territorial resilience and all that goes with it (social fabric, preservation of the living environment, sustainable use of extracted resources, production processes that respect the living environment, etc.). Thus, ensuring transparency on the social specifications of a product’s manufacturing cycle is also a way to ensure a better ecological balance.

To be beneficial to the greatest number of people, the ecological transition cannot only be environmental, it must also be social. This is what is at stake in intra-European fair trade.

Below is a report on my visit to Éthicable, an inspiring Fair Trade company 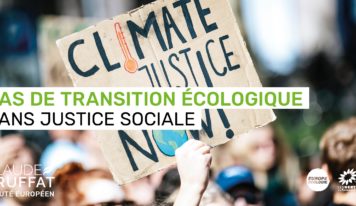 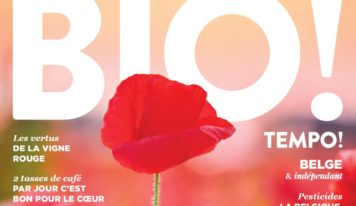 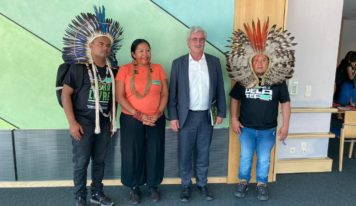 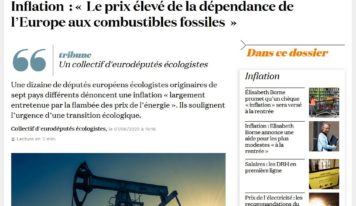 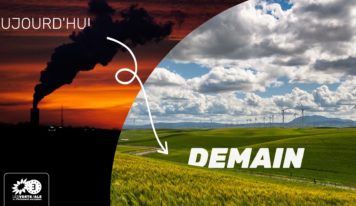